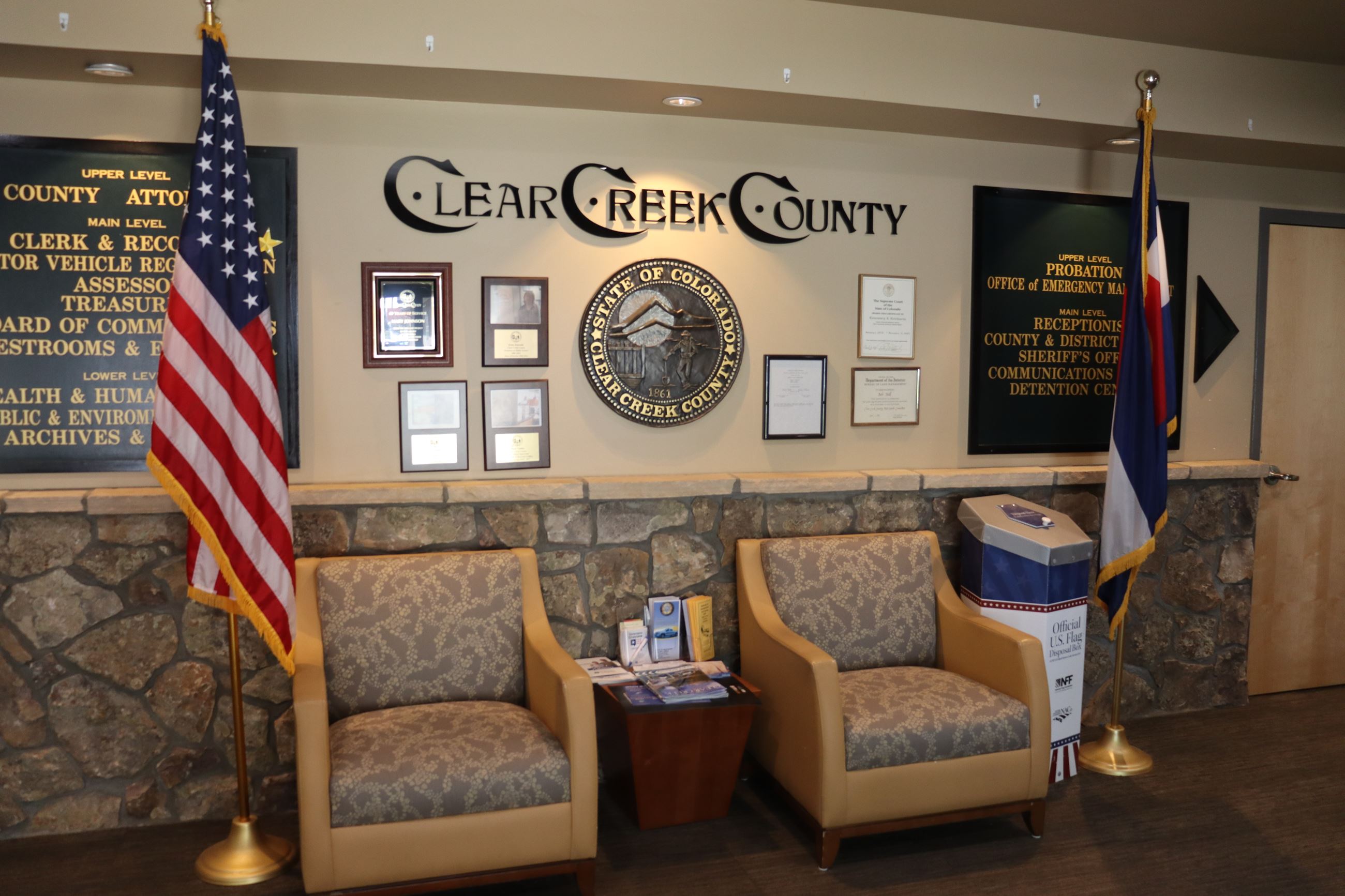 The Fifth Judicial District is comprised of four counties – Clear Creek, Summit, Eagle and Lake. The District is primarily located along the I-70 mountain corridor west of the Denver-Metro area, and its population is largely rural.  Major towns and cities within the district include:  Breckenridge, Vail, Dillon, Georgetown, Leadville, Idaho Springs, Silverthorne and Eagle.

The mission of the Fifth Judicial District is to fairly uphold and enforce the laws of the State of Colorado through the ethical and professional prosecution of criminal cases.

District Courts hear civil cases in any amount, as well as domestic relations, criminal, juvenile, probate, and mental health cases. District court decisions may be appealed to the Colorado Court of Appeals (in some cases directly to the Colorado Supreme Court).

County Courts handle civil cases under $15,000, misdemeanors, traffic infractions, felony complaints (which may be sent to district court), protection orders, and small claims. County court decisions may be appealed to the district court.

Traffic arraignments are the Fifth Judicial District's largest volume dockets.  As so many people wish to see the District Attorney first, it may take 2-3 hours before your case can be heard by the Judge or handled by the Clerks.  Please plan accordingly.  Any fines assessed will be due at the time of sentencing.

For more information, or to view virtual courtrooms, click here.

The District Attorney represents the people of the State of Colorado in all state criminal actions brought within the Fifth Judicial District, which includes four counties: Clear Creek, Summit, Eagle and Lake. The office prosecutes both felony and misdemeanor charges and is composed of several divisions to meet the needs of the public. The District Attorney’s Office does not handle civil matters or divorce proceedings.

For more information on the Fifth Judicial District, click here.